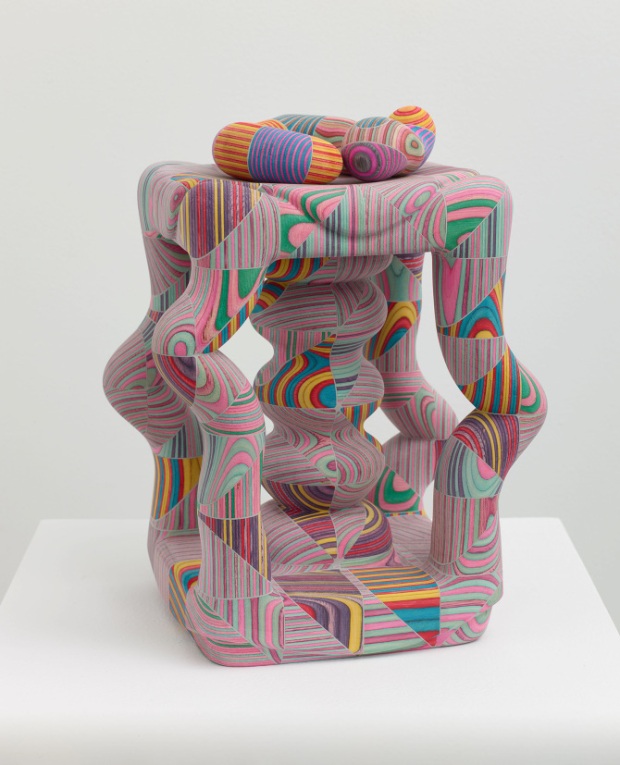 After viewing these colorful sculptures crafted from plywood by Bayne Peterson I dug beneath the layers to find out the origin of this ubiquitous material.  Well, it turns out to be a fascinating story.

Emmanuel Nobel, father of Alfred, Robert, and Ludvig Nobel, realized that several thinner layers of wood bonded together would be stronger than one single thick layer.  He invented a lathe that became the standard in plywood production.  But the story gets better.  Buoyed by the success of this, the family went on to procure over 355 patents, most famous of which was dynamite (credited to son Alfred)

But the Nobel Prize might never have existed were it not for a bit of “FAKE NEWS”.  In 1888 Alfred’s brother Ludvig died.  A French newspaper mistakenly published an obituary for Alfred titled “Le Marchand de la mort est mort” (“The merchant of death is dead”)  Alfred read the obituary and was appalled by the idea that he would be remembered this way.  He got busy on a personal rebranding exercise and decided to donate the majority of his wealth to found the Nobel Prize.   Nice recovery. 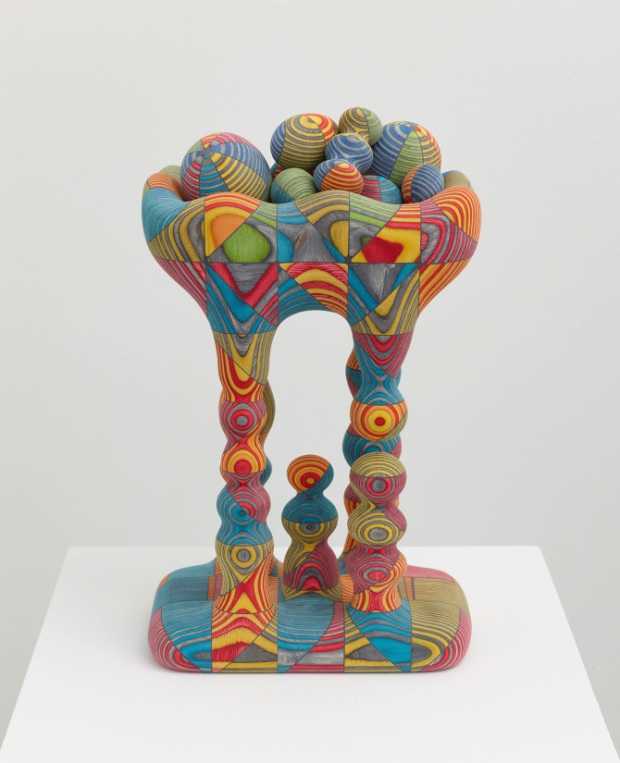 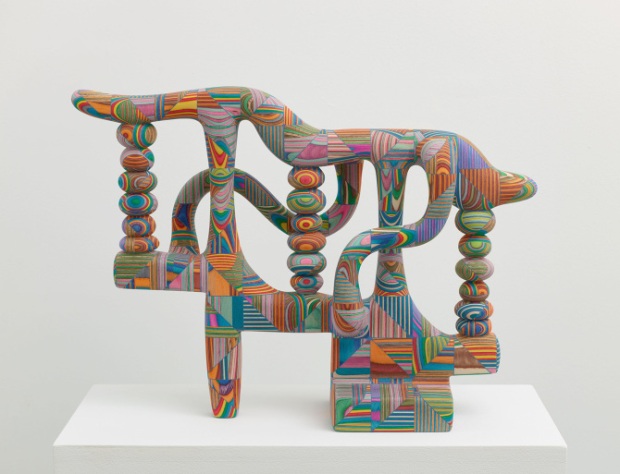 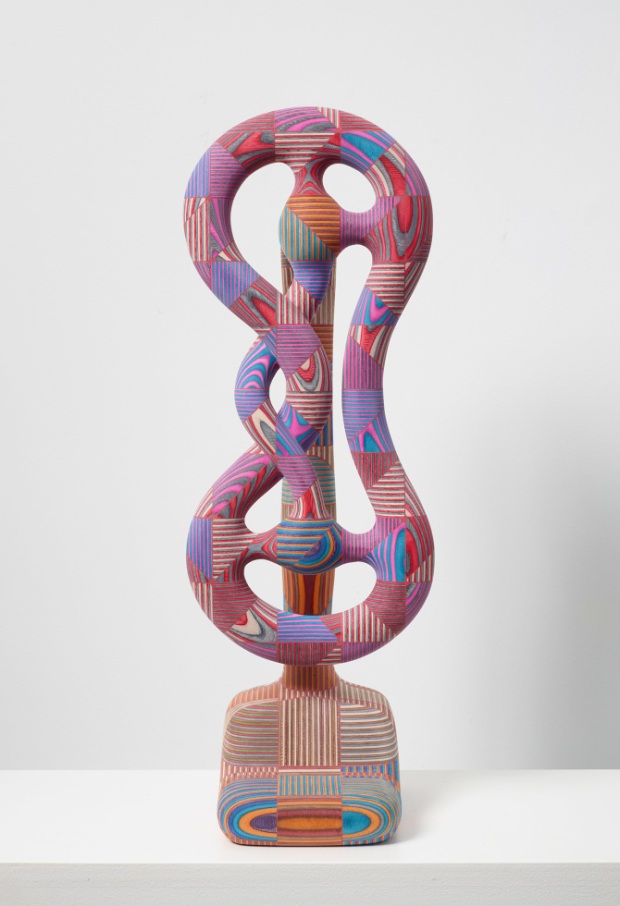 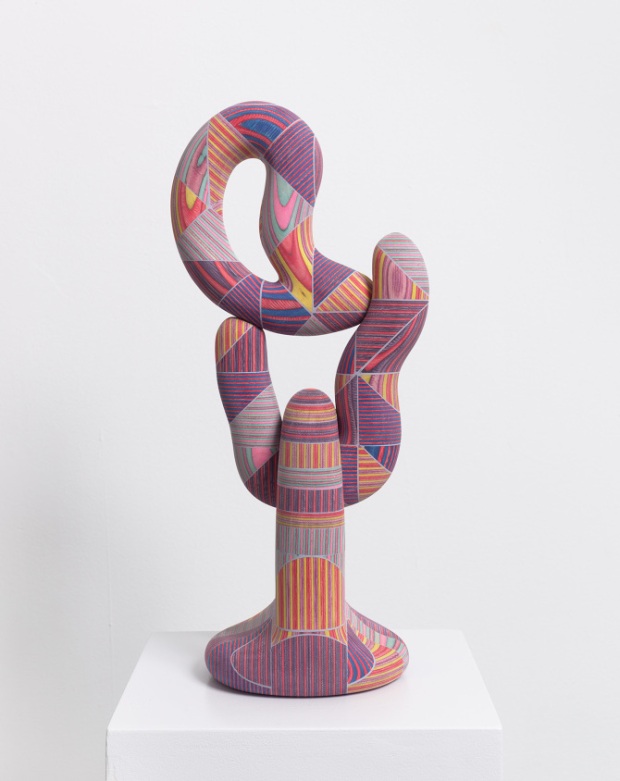 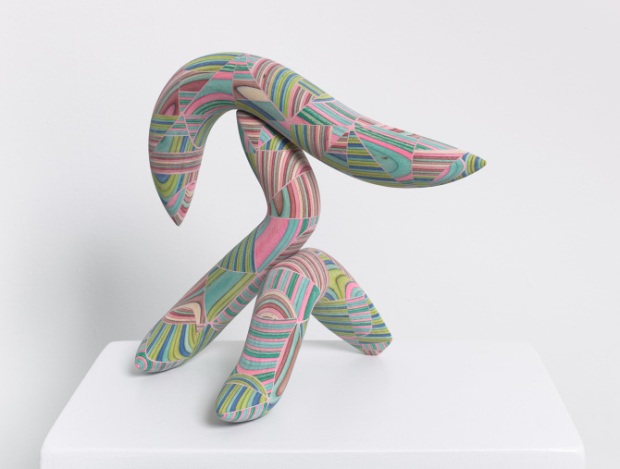 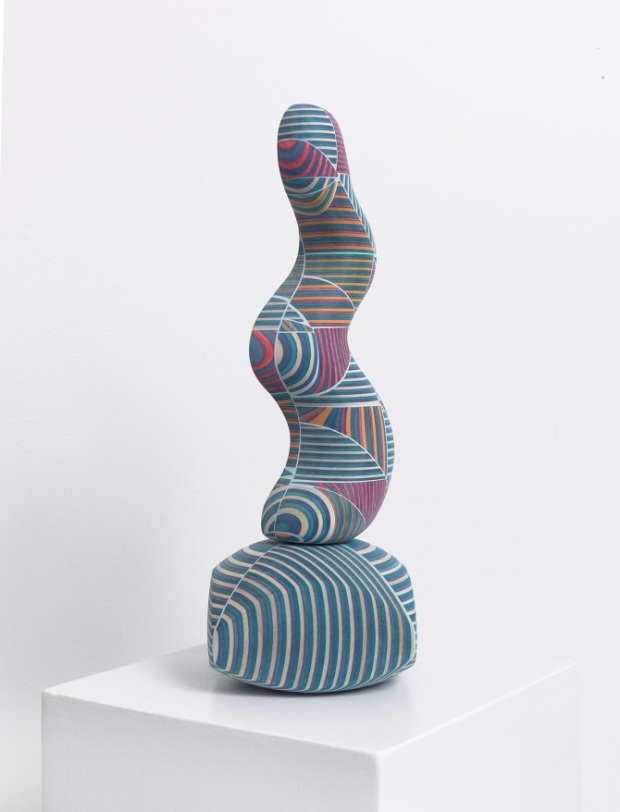 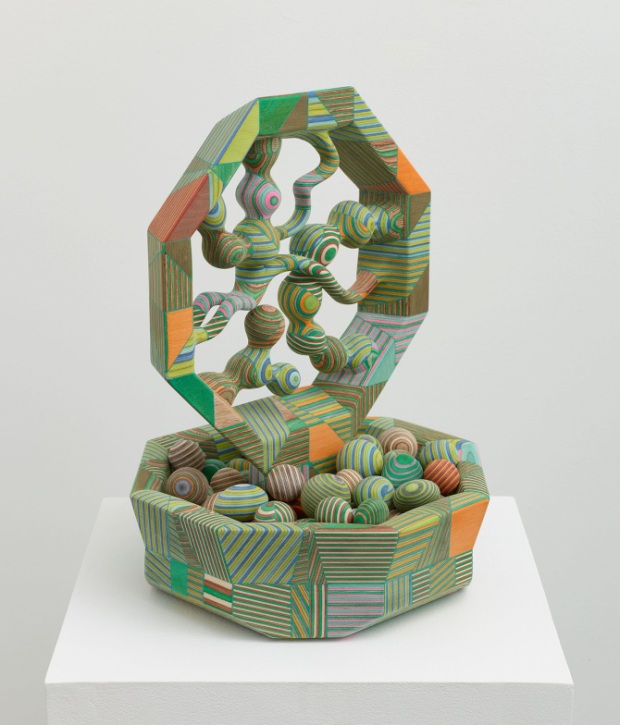