So I’ve just learned the difference between “real” tennis and “lawn” tennis.  The latter is what we see at the country club, recreation center or on television.  “Real” tennis is, as the name implies, the genuine article.  In fact, it traces its origins to the 12th century. King Henry VIII was an avid and notable competitor.

Few “real” tennis courts are in existence today.  You might observe some play if you happen to be in Tuxedo Park, New York or are invited as a guest to one of the small number of clubs in Boston, Washington, DC, New York, or Philadelphia.  In England and Scotland there might be even more opportunities if you run in certain Royal circles.

Artist Jake Longstreth serves up some serious game with his beautiful paintings.  “Deuces!” 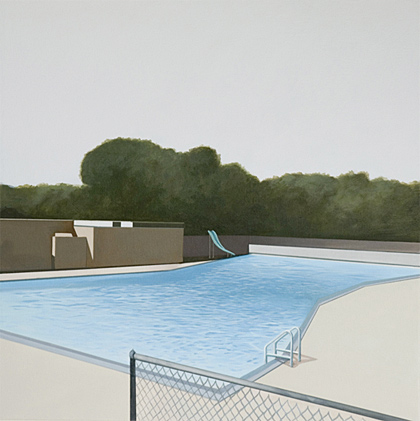 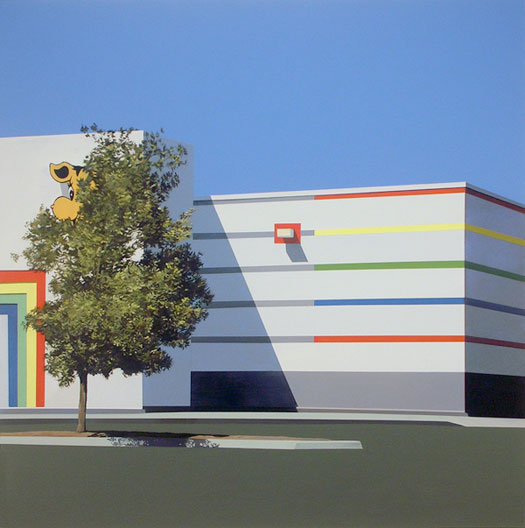 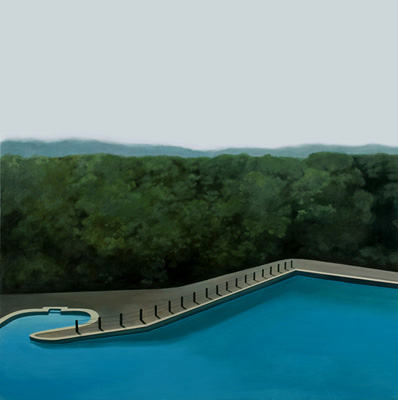 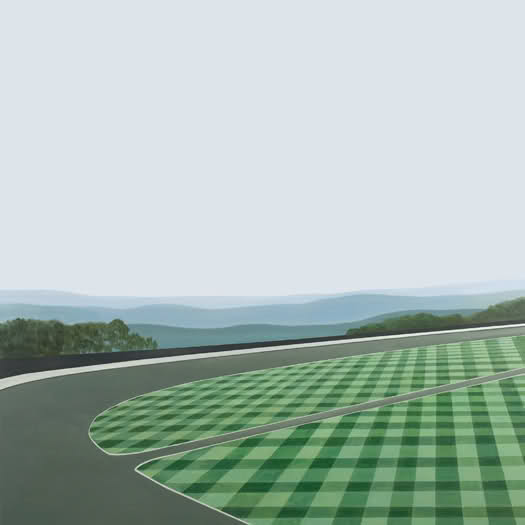