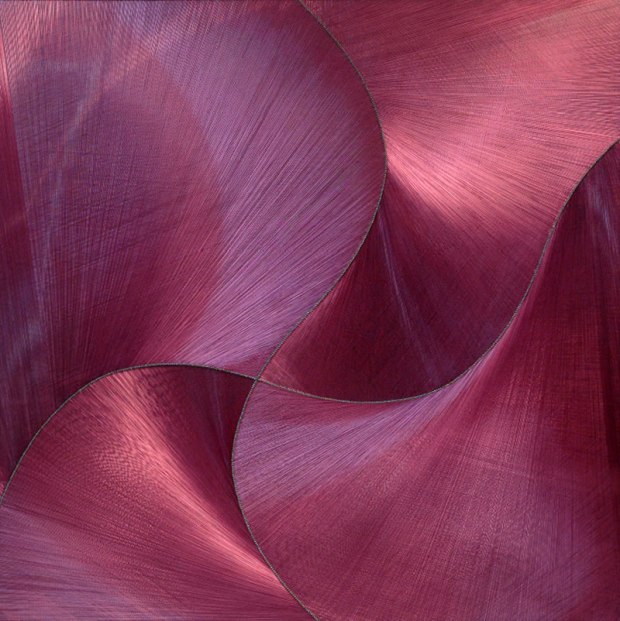 Yesterday I heard the word “tenterhooks” twice.  Once, from a blog reader who was anticipating my next post, and then again from Charles Kennedy.  Charles Kennedy was speaking with Scarlett O’Hara in a scene from Gone With the Wind.  I love it when some infrequently applied piece of vocabulary demands to be learned.  (Yes, I also know the word was the title of one of  rapper Chris Mars’ albums).

Here is the actual definition:

Tenterhooks were used as far back as the fourteenth century in the process of making woollen cloth. After the cloth was woven it still contained oil from the fleece and some dirt. A fuller (also called a tucker or wa[u]lker) cleaned the woollen cloth in a fulling mill, and then had to dry it carefully or the wool would shrink. To prevent this shrinkage, the fuller would place the wet cloth on a large wooden frame, a “tenter”, and leave it to dry outside. The lengths of wet cloth were stretched on the tenter (from Latin tendere, meaning “to stretch”) using hooks (nails driven through the wood) all around the perimeter of the frame to which the cloth’s edges (selvedges) were fixed so that as it dried the cloth would retain its shape and size.[1] At one time it would have been common in manufacturing areas to see tenter-fields full of these frames.

By the mid-eighteenth century the phrase “on tenterhooks” came into use to mean being in a state of uneasiness, anxiety, or suspense, stretched like the cloth on the tenter. [2] 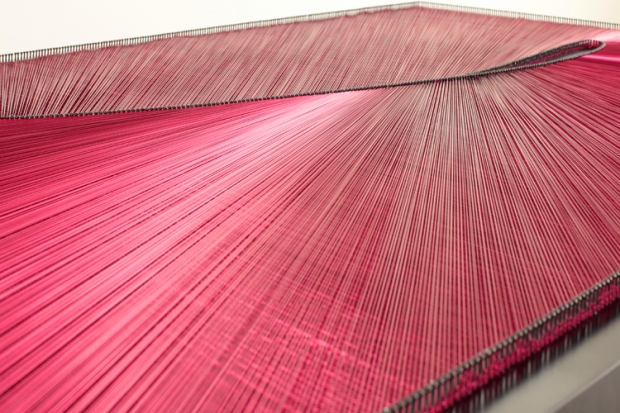 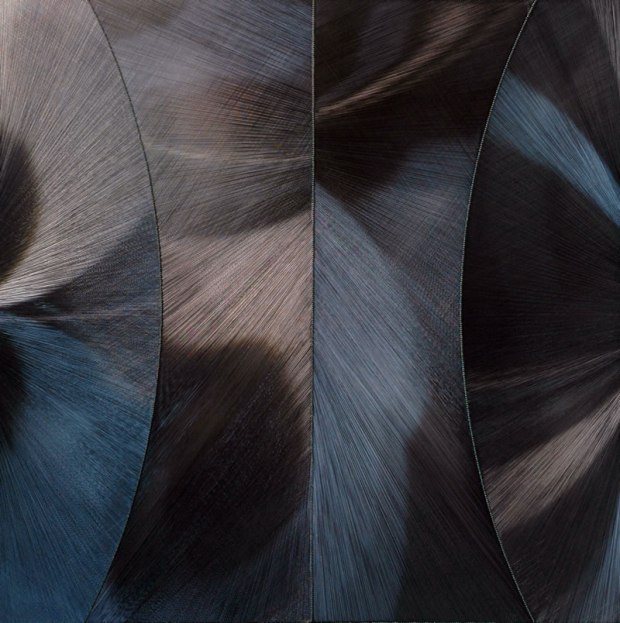 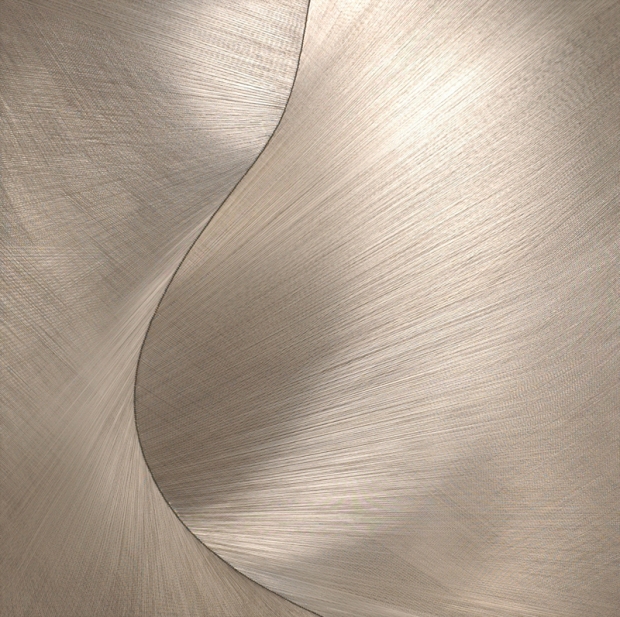