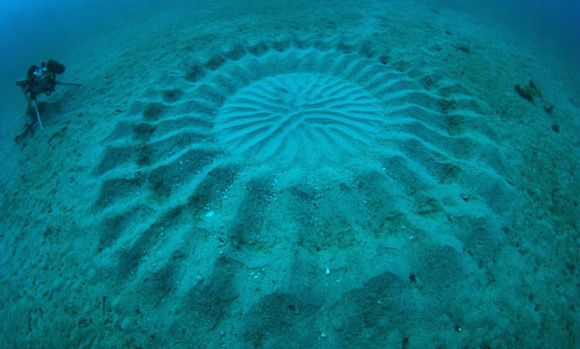 According to the National Oceanic and Atmospheric Administration less than five percent of the world’s oceans have been explored, meaning that 95% of what lies deep underwater on Earth has yet to be seen by human eyes.

One person who has dedicated his life to uncovering the mysteries of the deep is Japanese photographer Yoji Ookata who obtained his scuba license at the age of 21 and has since spent the last 50 years exploring and documenting his discoveries off the coast of Japan. Recently while on a dive near Amami Oshima at the southern tip of the country, Ookata spotted something he had never encountered before: rippling geometric sand patterns nearly six feet in diameter almost 80 feet below sea level. He soon returned with colleagues and a television crew from the nature program NHK to document the origins what he dubbed the “mystery circle.”

Here is what they found 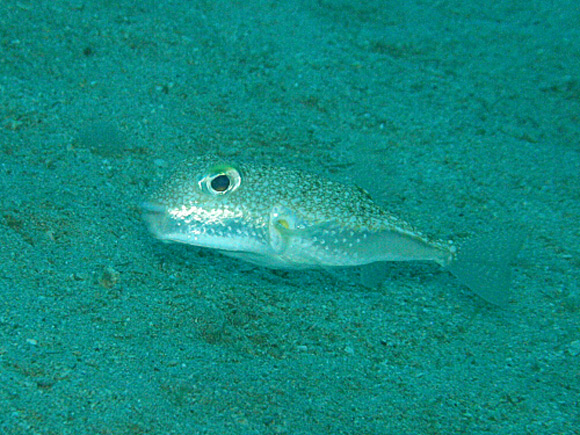 Using underwater cameras the team discovered the artist is a small puffer fish only a few inches in length that swims tirelessly through the day and night to create these vast organic sculptures using the gesture of a single fin. Through careful observation the team found the circles serve a variety of crucial ecological functions, the most important of which is to attract mates. Apparently the female fish are attracted to the hills and valleys within the sand and traverse them carefully to discover the male fish where the pair eventually lay eggs at the circle’s center, the grooves later acting as a natural buffer to ocean currents that protect the delicate offspring. Scientists also learned that the more ridges contained within the sculpture resulted in a much greater likelihood of the fish pairing.

To learn more about the circles check out the full scoop over on Spoon and Tamago, and you can see two high resolution desktop photos courtesy of NHK here. If we’re still making discoveries this significant in 2012, it really makes you wonder what else is down there. Just 95% more to go. From www.thisiscollosal.com 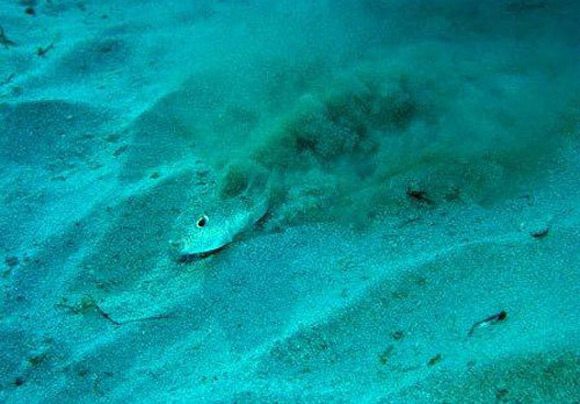 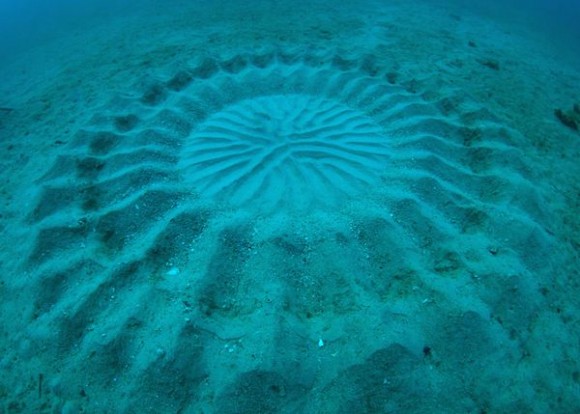