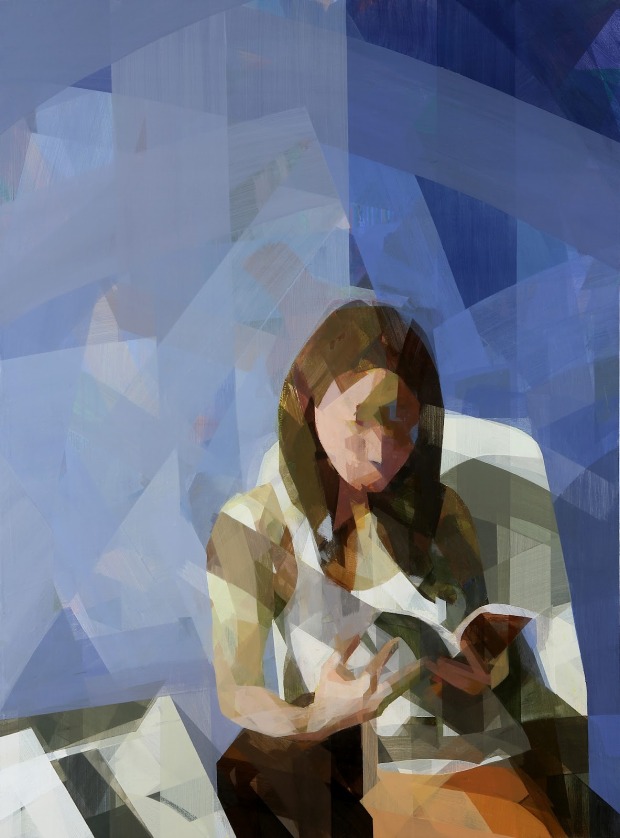 I’m watching the coverage of the Papal retirement.  Interesting factoids being analysed by all of the pundits.  For example, Pope Benedict is looking forward to getting rid of his uncomfortable red shoes that are part of the official uniform (apparently, he likes some special Mexican slippers that don’t pinch so much).  PAX to that.  More interestingly, they will also destroy his oft-kissed “Piscatory” gold ring, symbolically removing his superpowers.  Is that like taking away Harry’s Nimbus 2000?  Wonder Woman’s golden lariat? My computer?

The world can be viewed from so many angles.

Artist Ryoko Tajiri’s channels the divine through her transcendent brush. 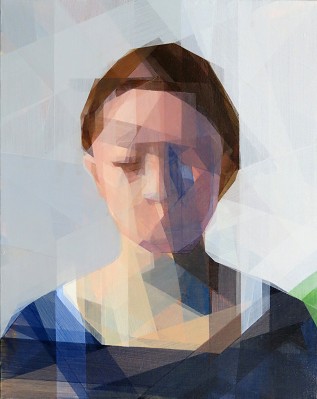 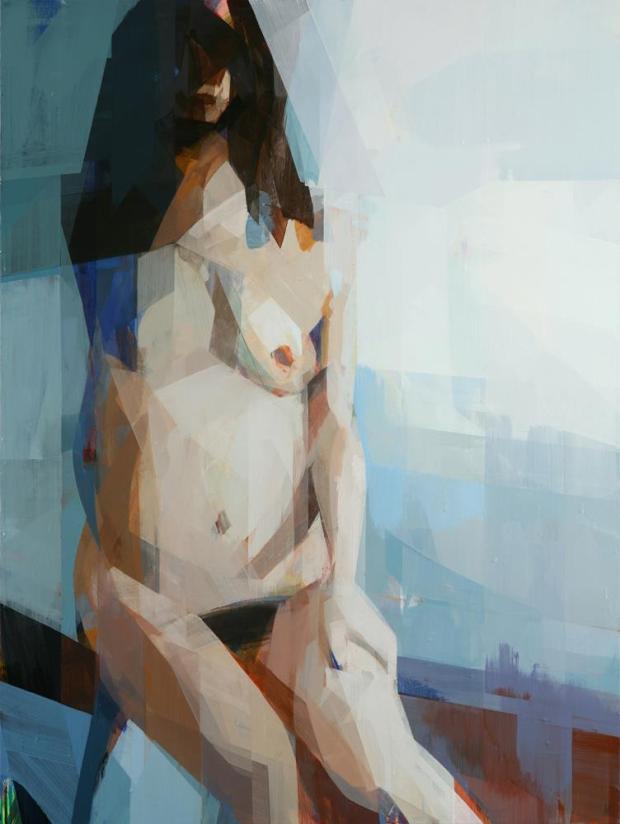 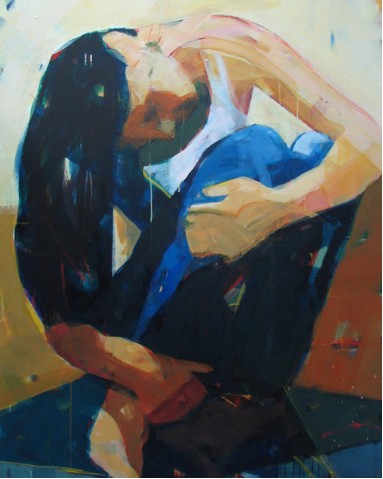 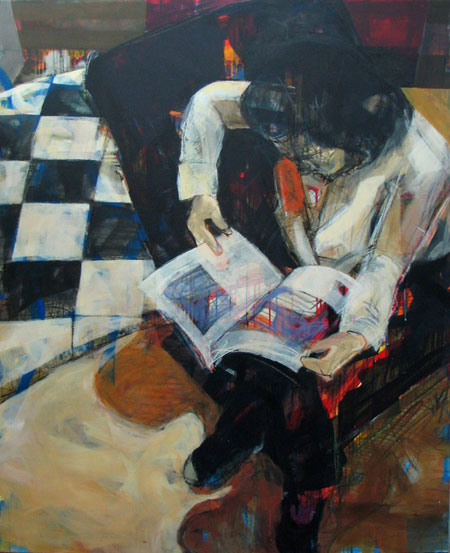 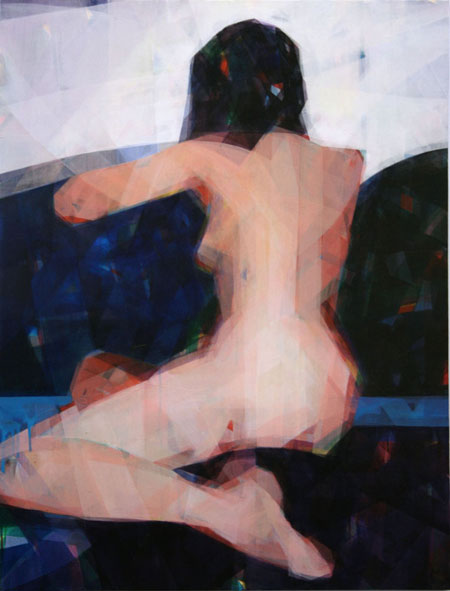 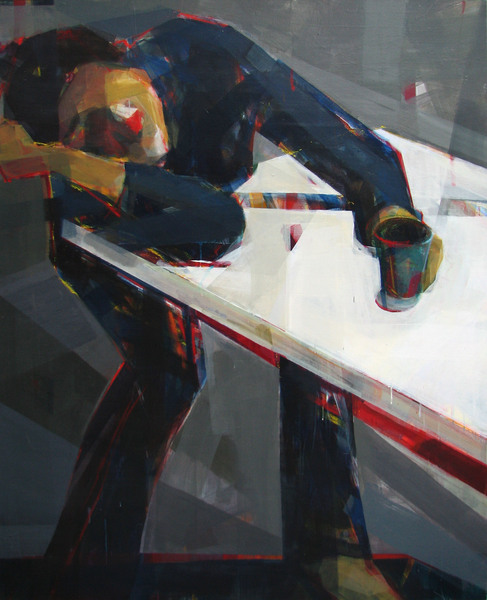 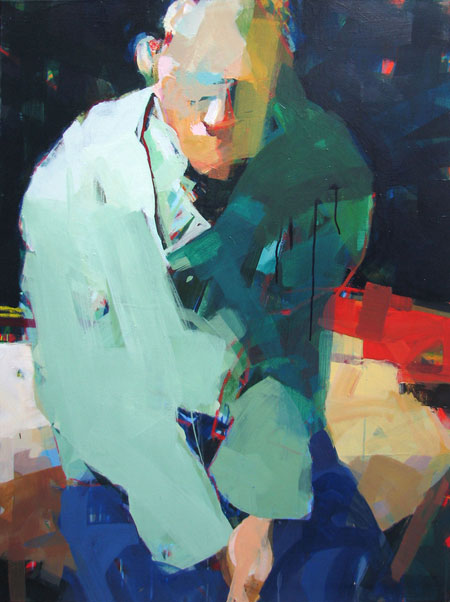 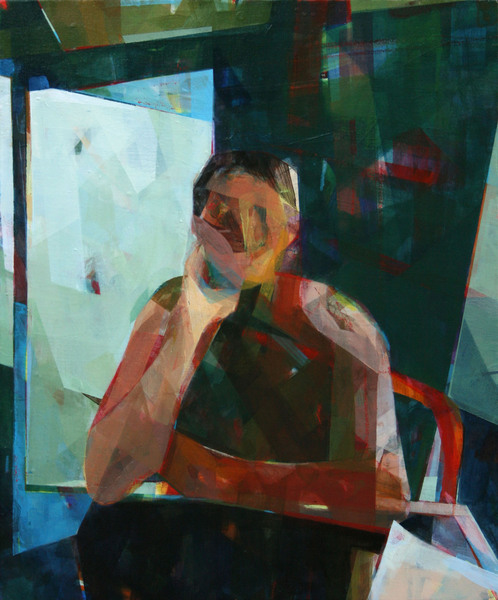 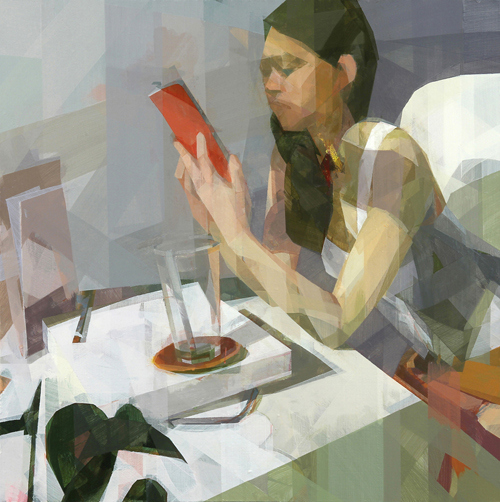 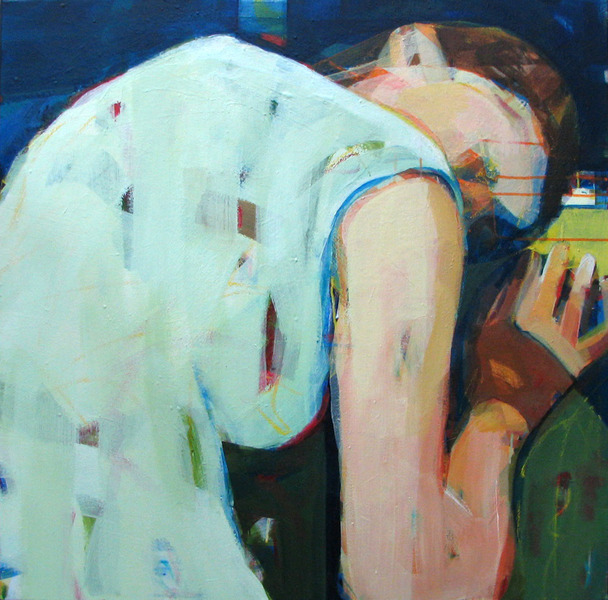