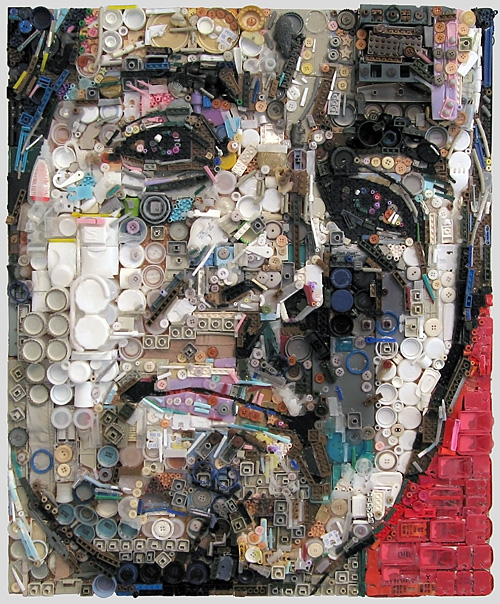 When I was growing up, littering was such a problem that there were entire public services TV campaigns to stop it.   One that I remember was called “Tennessee Trash” and featured a singularly unattractive man in a wife-beater t-shirt  tossing beer bottles and detritus out of his dented convertible.  I can tell you it made an impression.  You certainly didn’t want to date him.    And who could forget the award-winning PSA with the tearful native American?  It was a brilliant device to make us parvenus feel like  rude house guests.

Having largely tackled that problem, we’ve moved on to Reuse, Renew, and Recycle.   Sorting and separating is de rigueur. 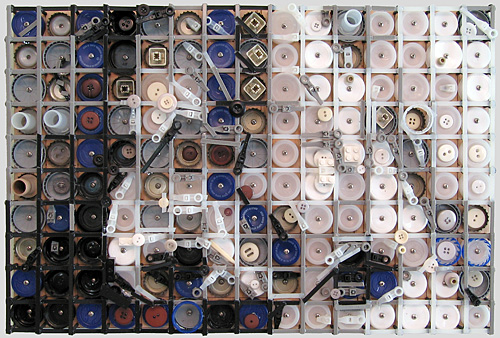 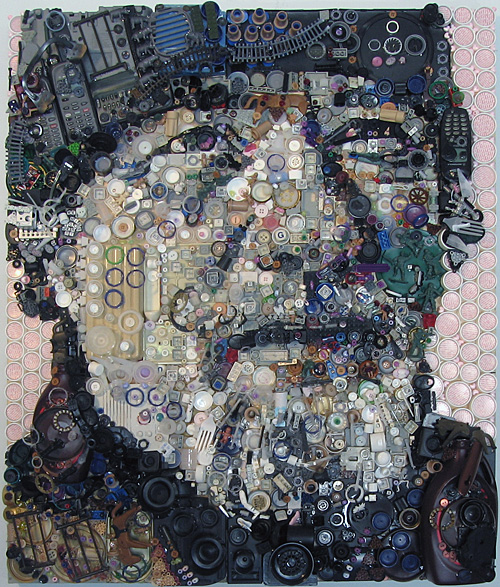 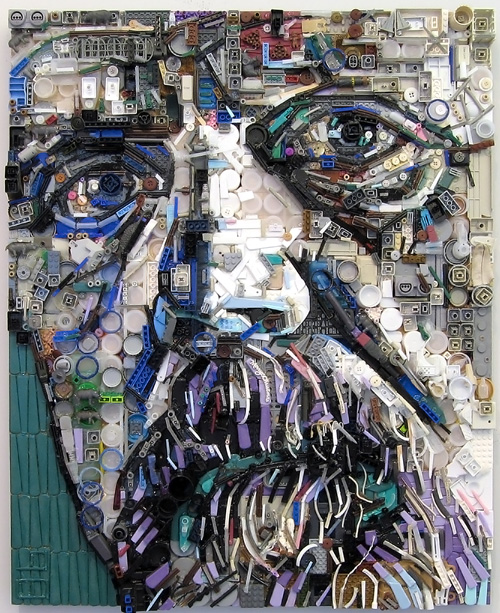 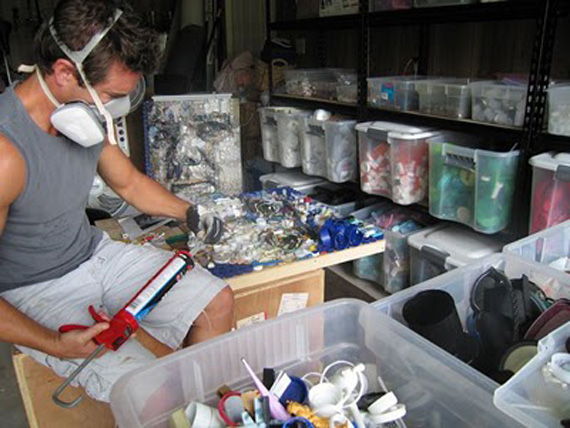