There is a high degree of pedestrian compliance in Germany.  I witnessed this one evening walking home from a biergarten at 2 a.m.  A pile of students seemed to be loitering at a cross walk; but, actually, they were obediently waiting for the light to change.  I thought this funny at the time. Where I come from, if there isn’t a car coming, we tend to view the traffic signal as a suggestion, not a rule – especially at that hour.

What I chalked up to a remnant of WWII era discipline was a little stereotypical.  It turns out that 70% of German highways have no speed limit.   The country is also ranked #1 in the world for beer consumption with the average citizen drinking 145 liters of beer per year.  Now, that’s a cultural combo!

German artist Jonathan Meese makes his own rules.  His work is best viewed where one can grasp its scale which is large and very in charge. 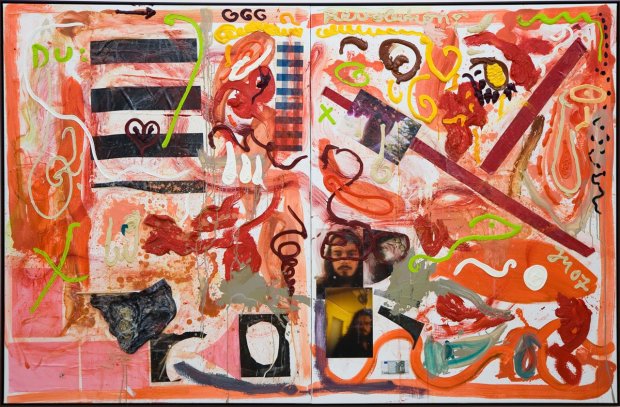 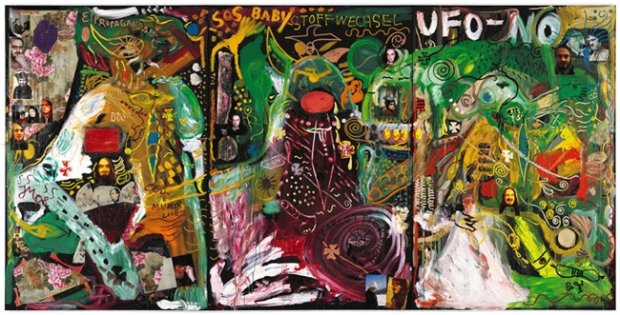 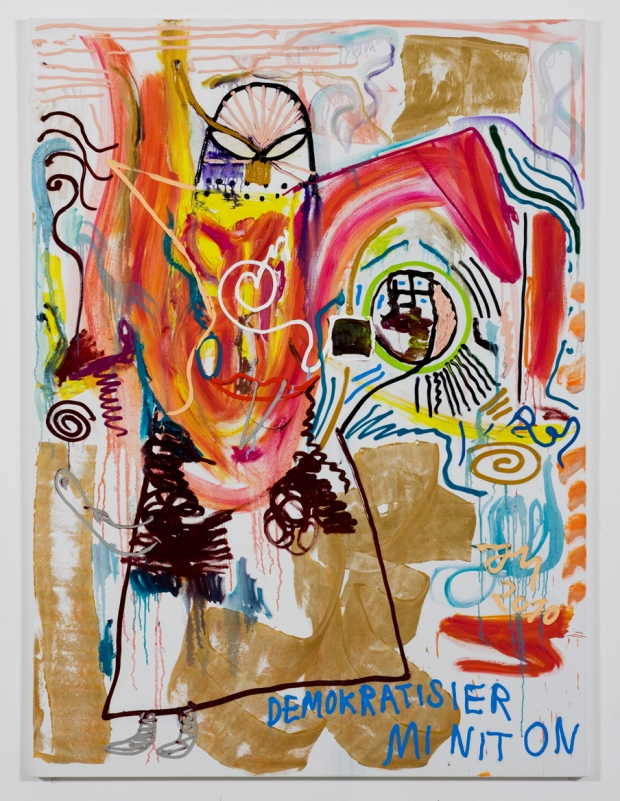 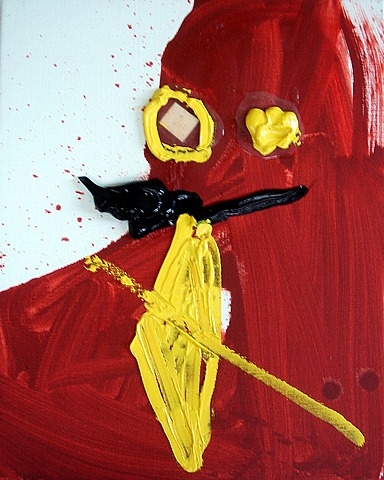