From now until May, Nashville’s own Frist Center for the Visual Arts is presenting “Fairy Tales, Monsters, and the Genetic Imagination”.  Now, I’ve had some strange dreams, but this exhibit is sure to inspire some new ones.

Kate Clark is one of several talented artists featured in the exhibit.  Her pieces are inspired by the observation that man is the only mammal with an outsized ability to express himself through his facial movements.  Very Narniaesque.  I’m a bit disturbed but I can’t stop looking at them. 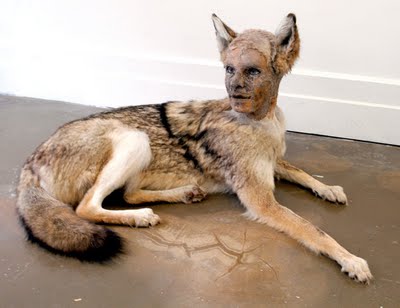 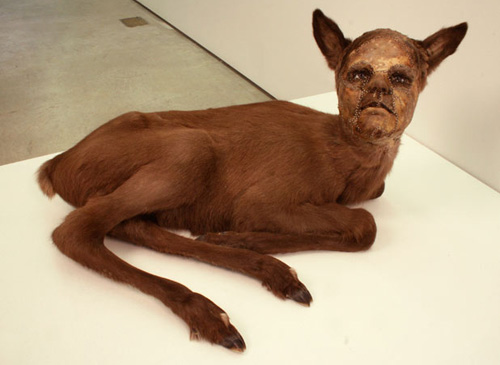 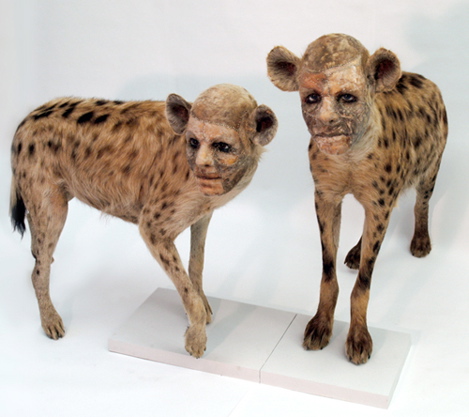