FUN ALERT!  One of my favorite artists is Herb Williams.  Call it the kid in me, but this person has truly colored my world.  Known globally for his “crayon sculptures” he has taken the most basic creative tool and elevated it to its highest level.  This Saturday, if you happen to be in Nashville, you should attend the opening of his latest exhibition, “Call of the Wild” at the Rymer Gallery.  Here is your chance to own a piece of genius.

Naturally I have to add the interesting HISTORY of Crayola colors.  Everyone needs a pack in their stocking!  HO HO HO!

Crayola crayons have come in many colors since their introduction in 1903. By 1905 Binney & Smith‘s Crayola crayon product line had reached 30 colors.[1] In 1958 the number of colors increased to 64. Eight fluorescent colors were introduced in 1972, increasing the number of colors to 72. In 1990 the total increased to 80 colors with the introduction of 16 colors and the discontinuation of eight colors. The number of colors was increased to 96 in 1993 and to 120 in 1998, though with thirteen crayons being retired along the way, the total of colors is 133.[2] Along with the regular packs of crayons, there have been many specialty sets, including Silver Swirls,[3] Gem Tones,[4] Pearl Brite,[5] Metallic FX,[6] Magic Scent,[7] Silly Scents,[8] and more.

Colors have been renamed through the years. In 1958, Prussian Blue was renamed Midnight Blue. The color known as Flesh was renamed Peach in 1962, partially in response to the U.S. Civil Rights Movement. Indian Red was renamed Chestnut in 1999 due to concern that some children thought the crayon color represented the skin color of Native Americans.[2] According to the company, however, the name originally referred to a reddish-brown pigment fromIndia that is used in artists’ oil paint.[2] In the past, some crayons have been temporarily renamed, such as the 2004 State-Your-Color Contest[9] crayons and the eight Kids’ Choice Colors in the 2008 50th anniversary 64-count box.[10] 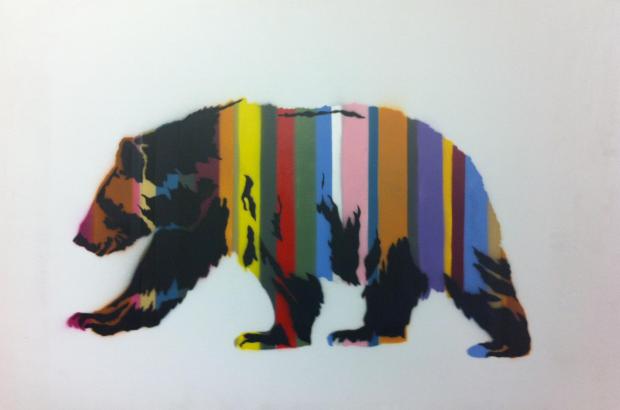 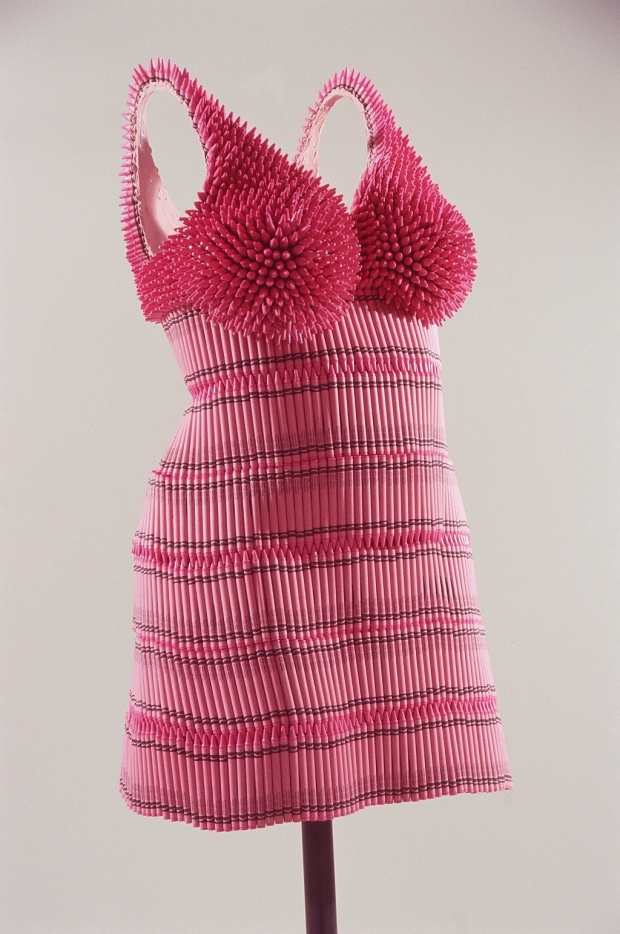 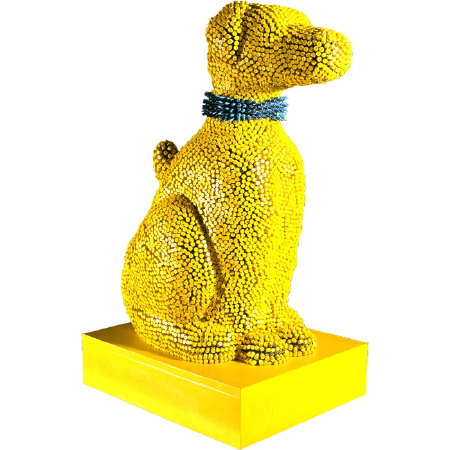 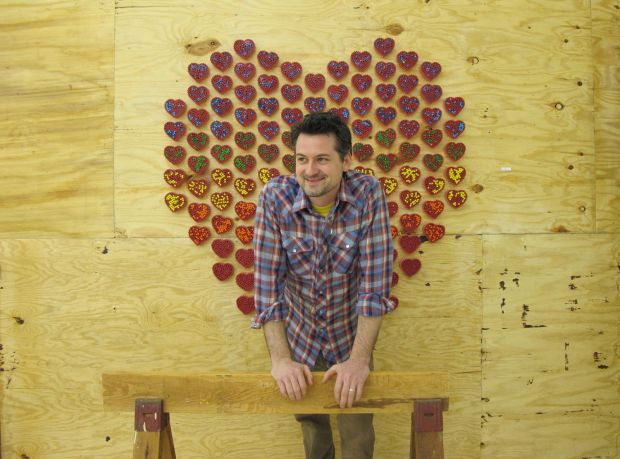