Yesterday, along with the rest of America, I watched the sad events in Boston unfold.  Having a daughter who is the same age as the now apprehended perpetrator, I am heartbroken for the future he now faces, but more so for the dozens of victims of the actions he took.  The fact that an average citizen tipped off the police to his whereabouts reminds us to be attentive to our surroundings.

Like piecing together a series of clues, South Korean artist Hong Sungchul creates three-dimensional sculptures/photographs made of string. The pieces consist of hundreds of printed on elastic strings that when lined up together, display an image. The strings are strung on several rows giving the pieces varied depth that is both delicate and beautifully presented. 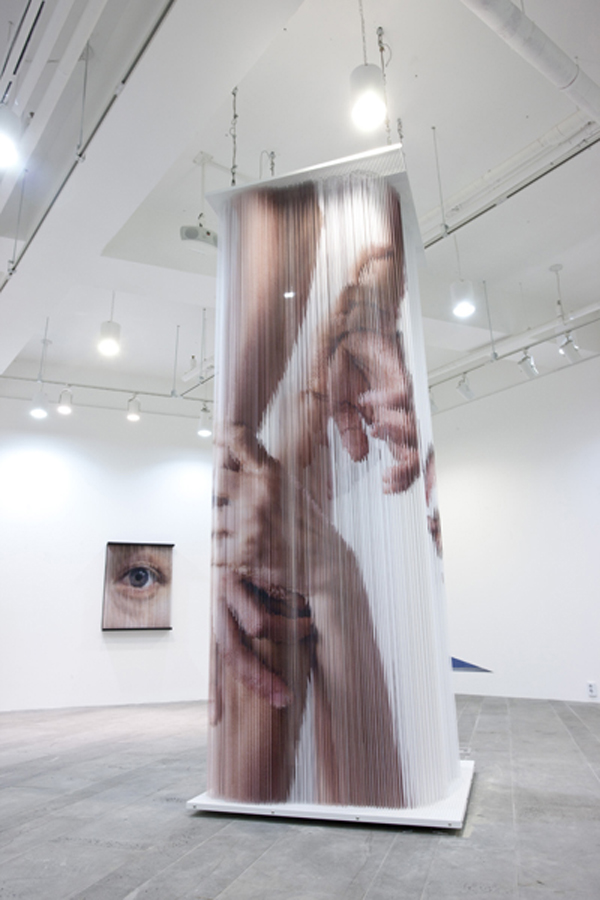 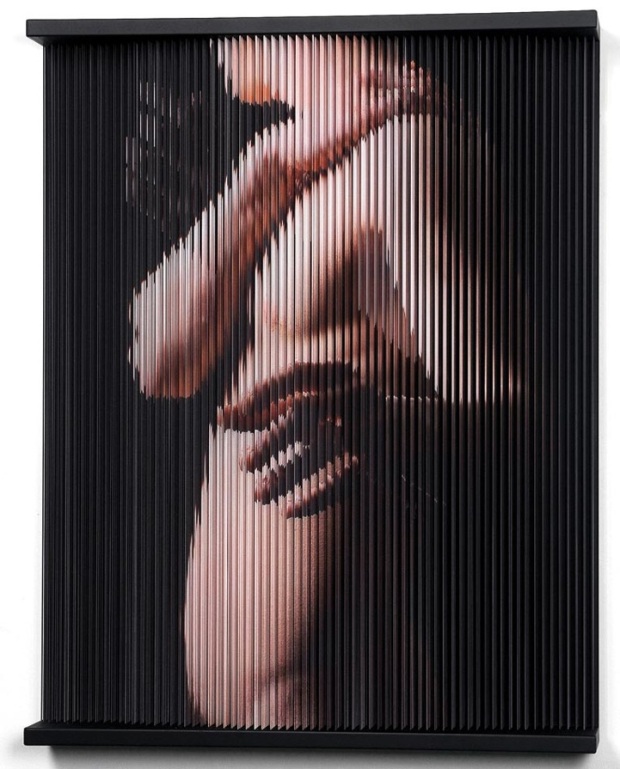 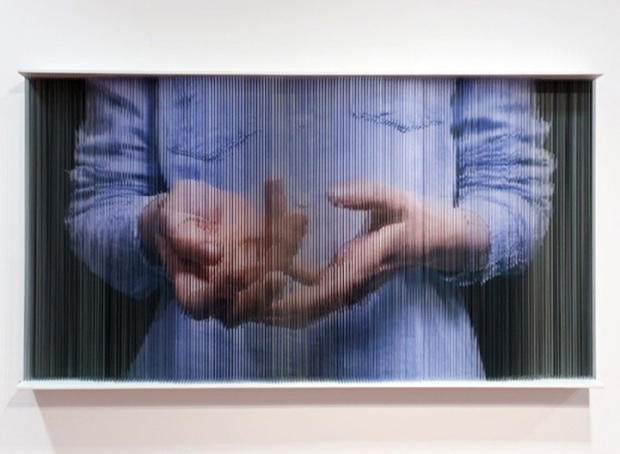 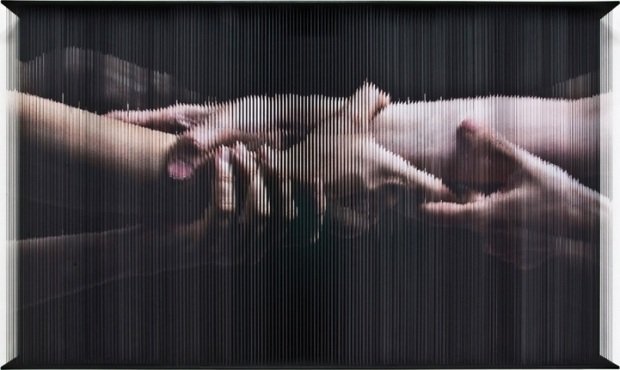